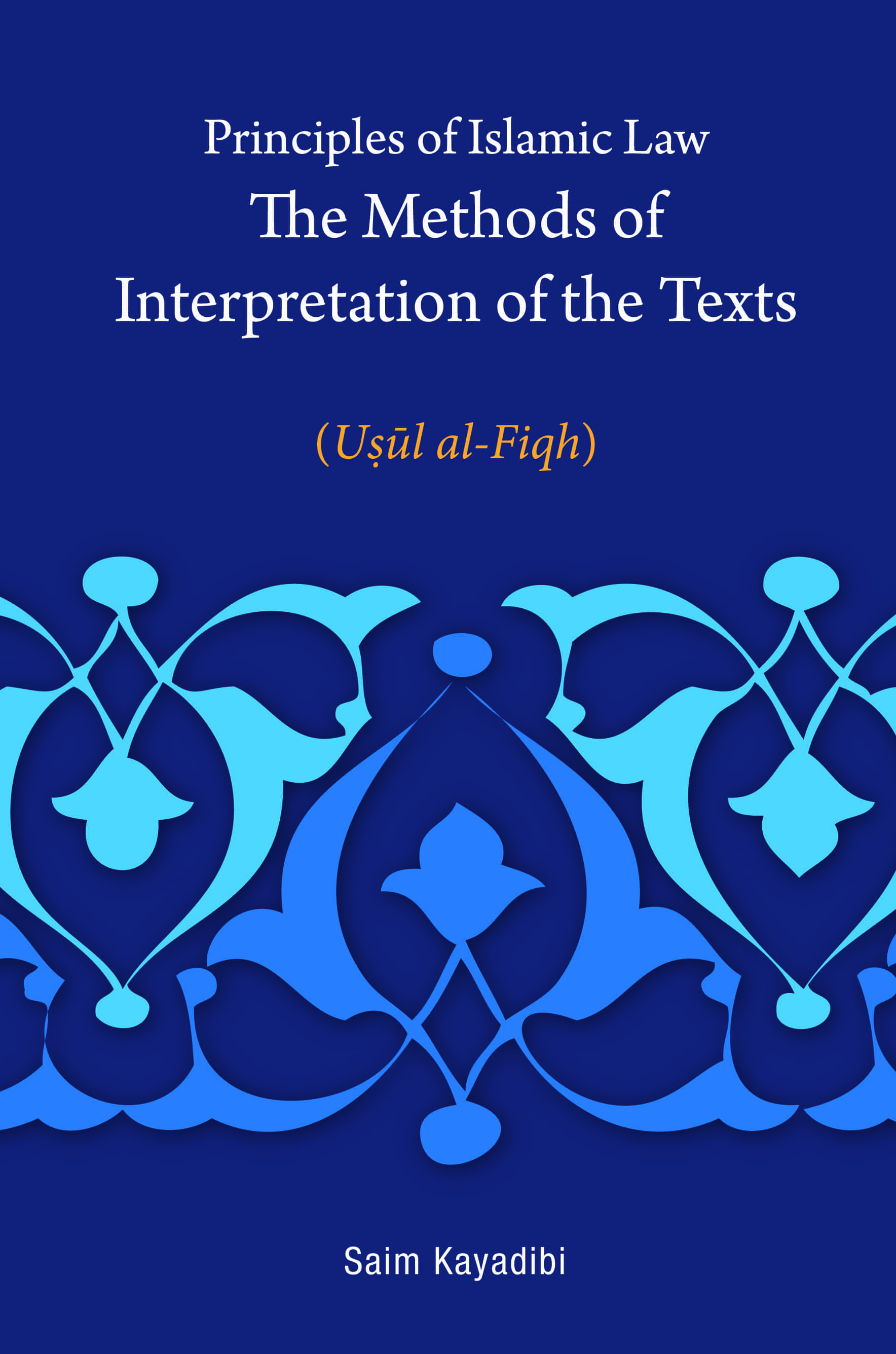 In the past couple of decades, interest in Islamic Law has increased in the Muslim world as well as in the non-Muslim world. The popularity of Islamic Banking and Finance has especially triggered scholarly studies in this field since usul al-fiqh is the essence of comprehending the law revealed by the Lawgiver. Despite the number of studies on Islamic Law, works dealing with usul al-fiqh, which specifically focuses on the interpretations of the texts and the methods used by the jurists, are limited especially in the English language. This book, Principles of Islamic Law—The Methods of Interpretation of the Texts (Usul al-Fiqh) is aimed at helping the students, lawyers and other interested people to understand the subject more comprehensively.